Stuck in The Belly of a Whale

Thanks for watching this message, here are some next steps to help you.

Stuck in The Belly of a Whale

Jonah ended up being stuck in the belly of a whale. He tried to run from God and it went south – literally! He’s thrown overboard, and the whale gobbles him up. It would have been easy for Jonah to see this as punishment; or as judgement. But, as we see as the story unfolds, God ‘provided’ the whale (Jonah 1:17). What Jonah thought was PUNISHMENT, turned out to be PROVISION – he was saved by the whale. And as he came to his senses, Jonah cries out to God – he is changed in the process, and the whale vomits him out – he’s now ready to go and do what God has called him to do!

As good as the story of Jonah is, there’s a greater Jonah for us to put our hope in. His name is Jesus. Jesus, like Jonah, found himself in the belly of his whale, the earth (Matthew 12:40) when he died for the sins of the world. But unlike Jonah, Jesus found himself there out of obedience to God – he ran towards God’s will, not away from it. And He did it so you and I could live free, could live without the fear of being consumed by a whale. Jesus has done it – for you and for me.

Let’s put our faith in the greater Jonah – Jesus. Come to Him, trust Him, allow Him to change us.

Here are some other messages from the same series: "Stand Alone" 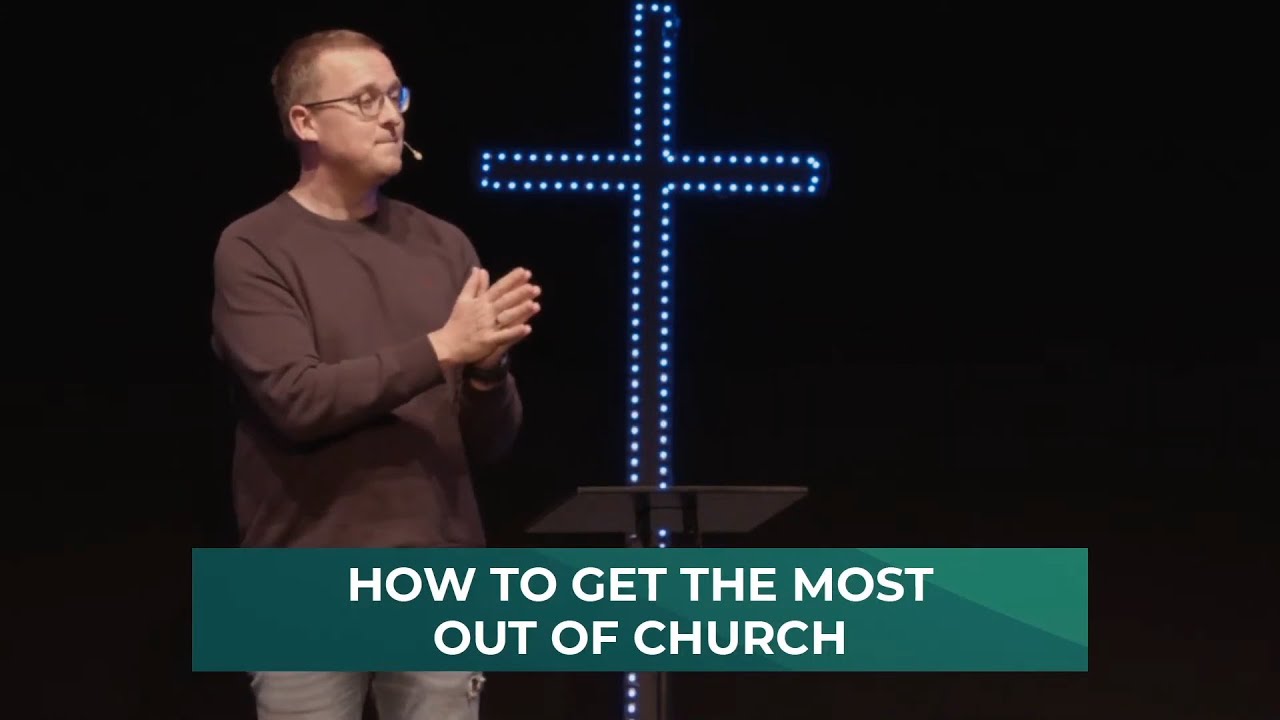 How To Get The Most Out of Church 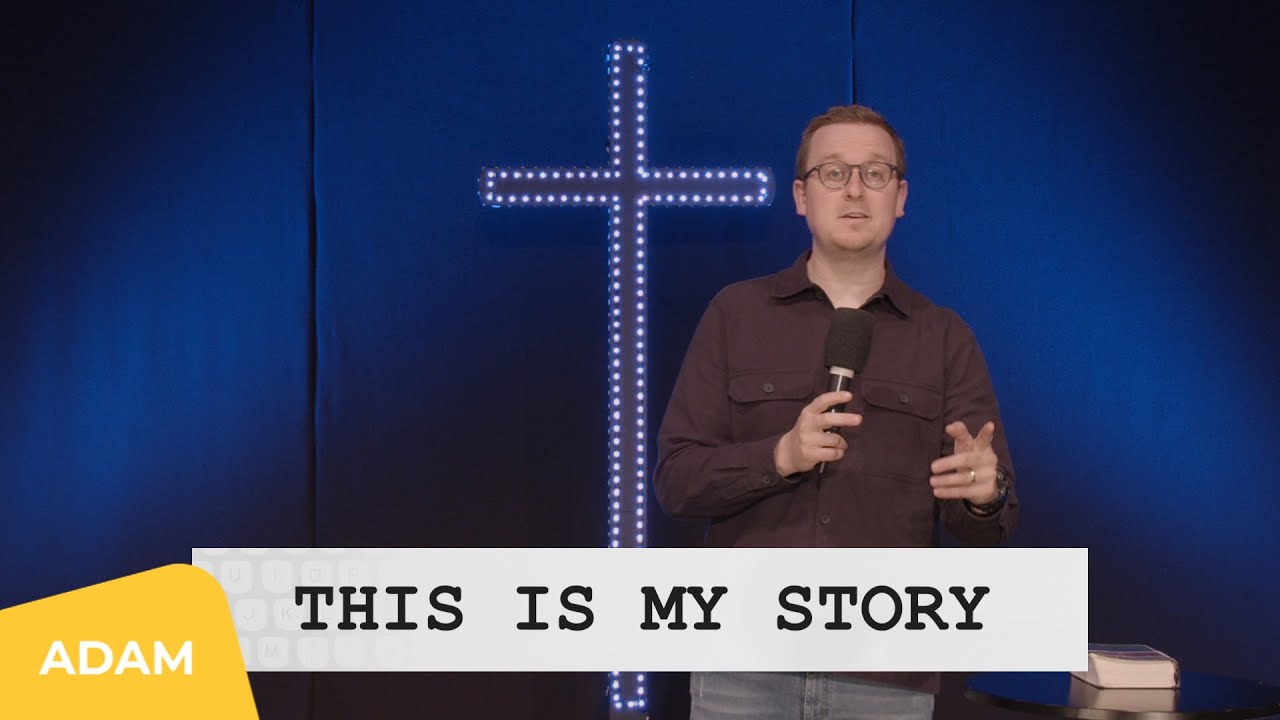 This Is My Story 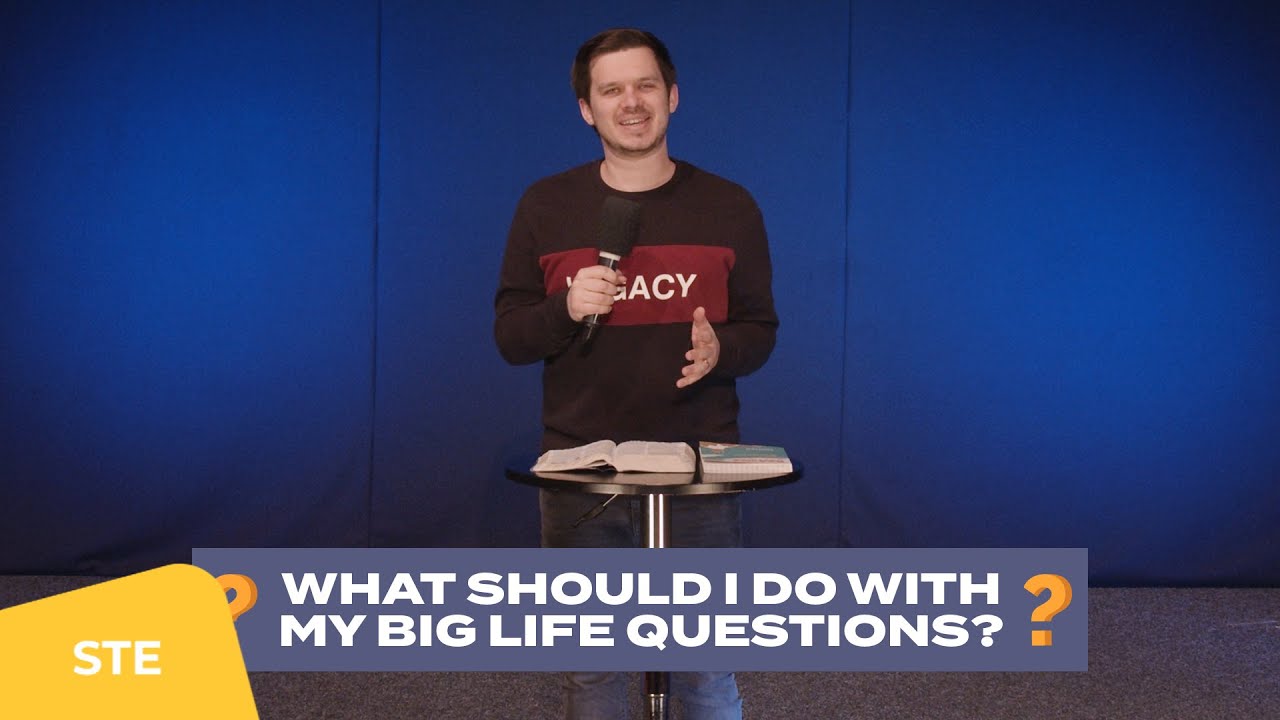 What Should I Do With My Big Life Questions? 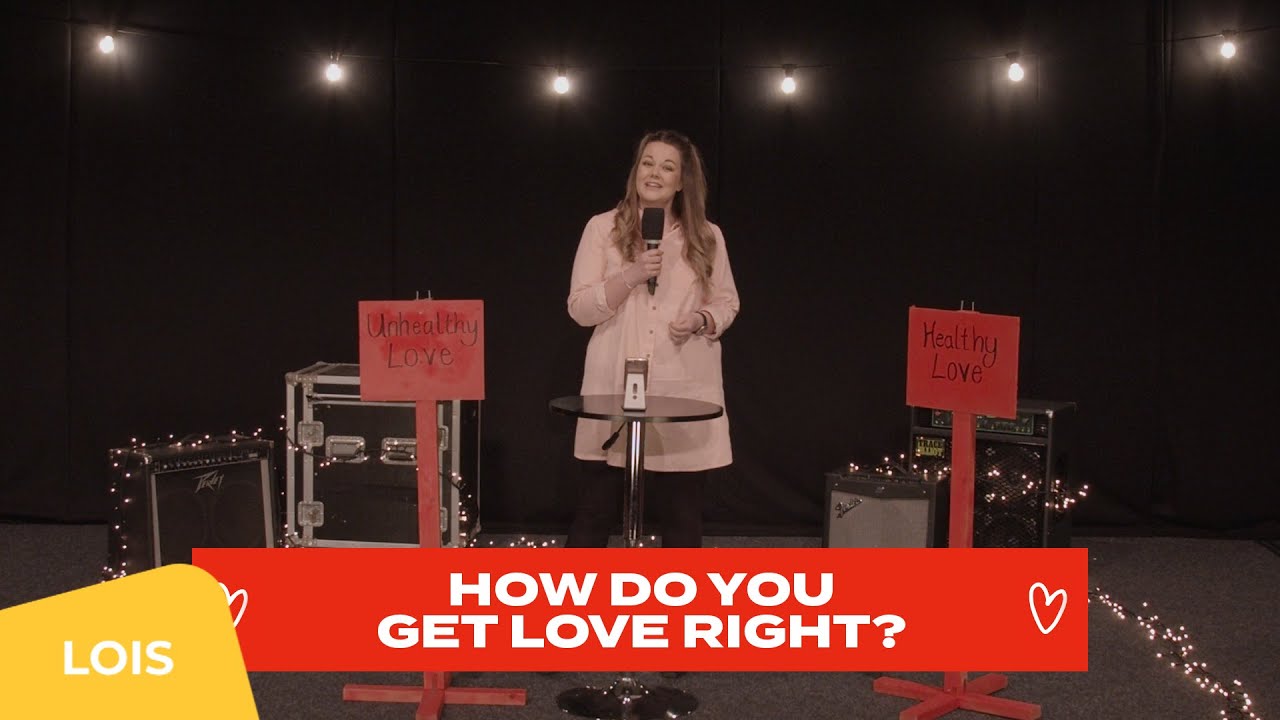 How Do You Get Love Right? 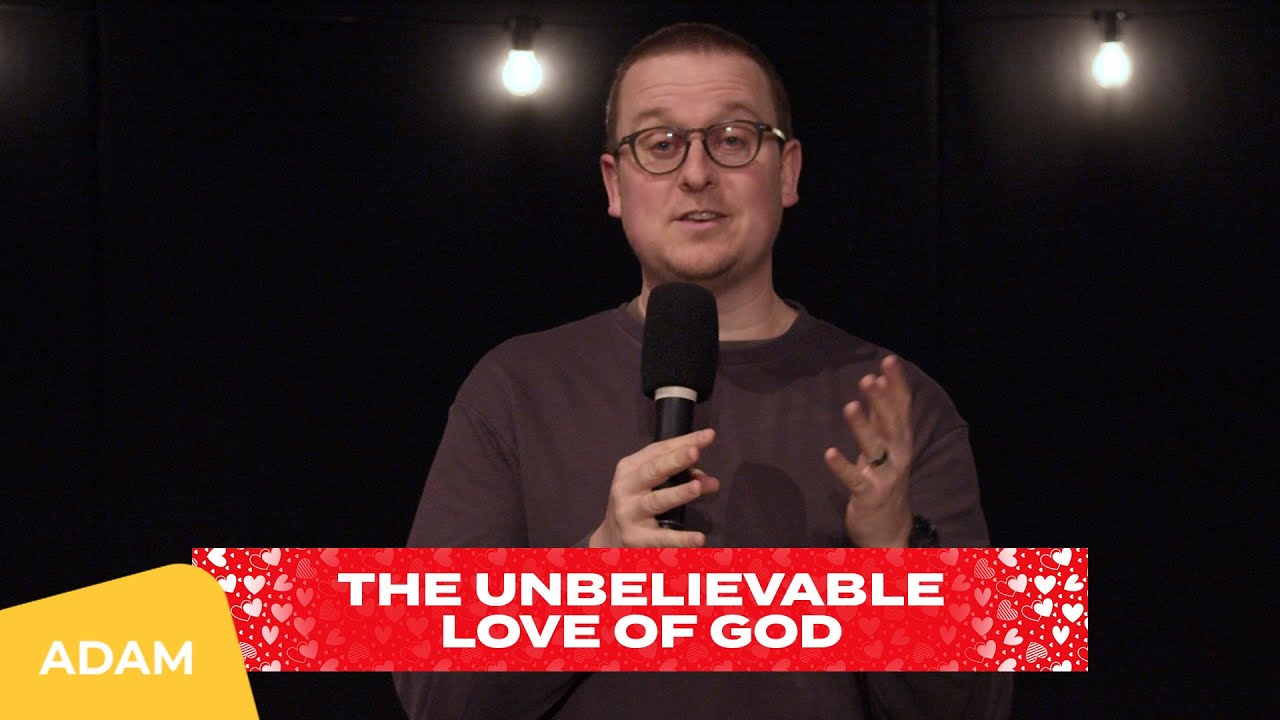 The Unbelievable Love of God