The Truth About Lies

Thanks for watching this message, here are some next steps to help you.

The Truth About Lies

I hate to admit it, but I’m a pretty gullible person sometimes. I have a tendency to believe whatever I’m told. This has led me to make a fool of myself or get ripped off on many occasions.

When I believe these lies it always seems to come at a cost. Like Adam & Eve in Genesis 2:15-3:10. Life is SWEET for Adam and Eve and oh boy, the enemy does like it when life is going sweet.

Enter the enemy (embodied by a serpent). From the word go in their conversation, we see the enemy lies to Eve. First of all he lies about the sincerity of God by asking the question “But did God really say…?” Then he moves on lying to Eve about the risk and reward by distorting her vision so she could no longer see all the GOOD that God had promised her and could only see the temptation that was right in front of her.

The truth about lies is lies lead us to one place… death. But the truth leads us to FREEDOM (John 8:32). The bible is FULL of life-changing TRUTHS. It’s full of promises of Gods goodness.

If, like me, you’re sick of falling for the enemies lies… it’s time to stand on truth. Because the truth we stand on today will determine the lies we fall for tomorrow.

Here are some other messages from the same series: "Stand Alone" 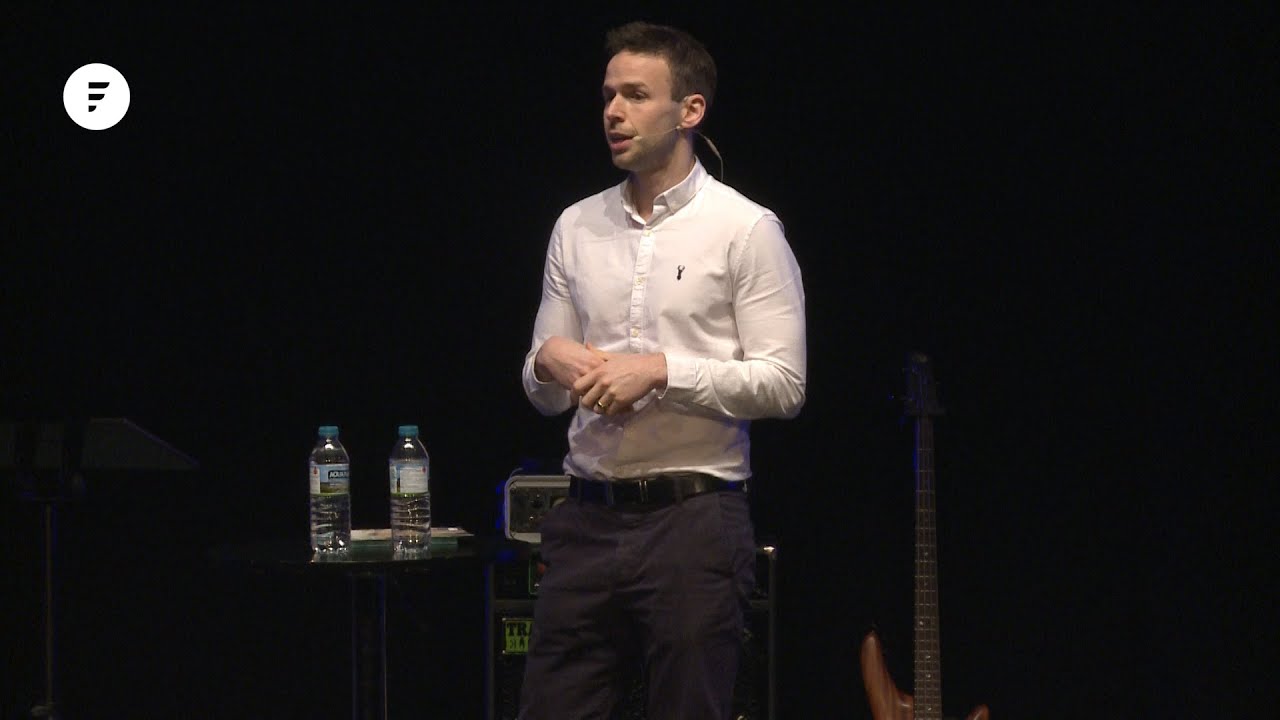 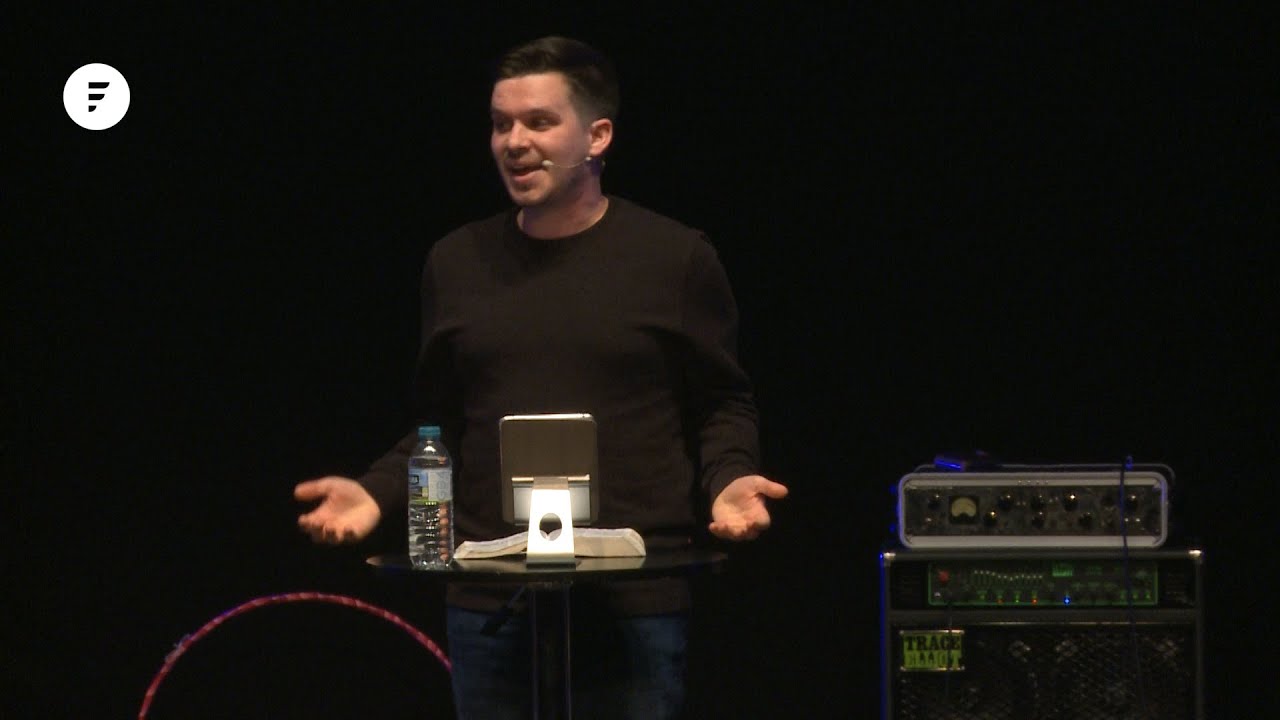 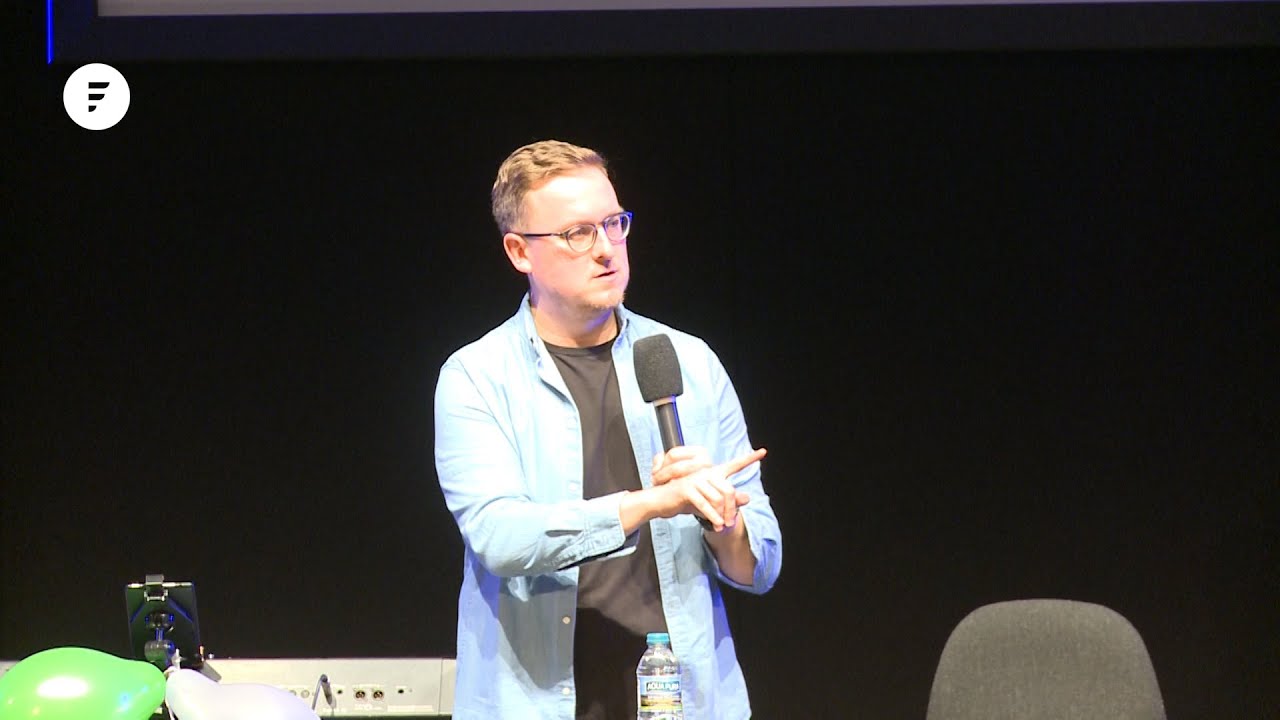 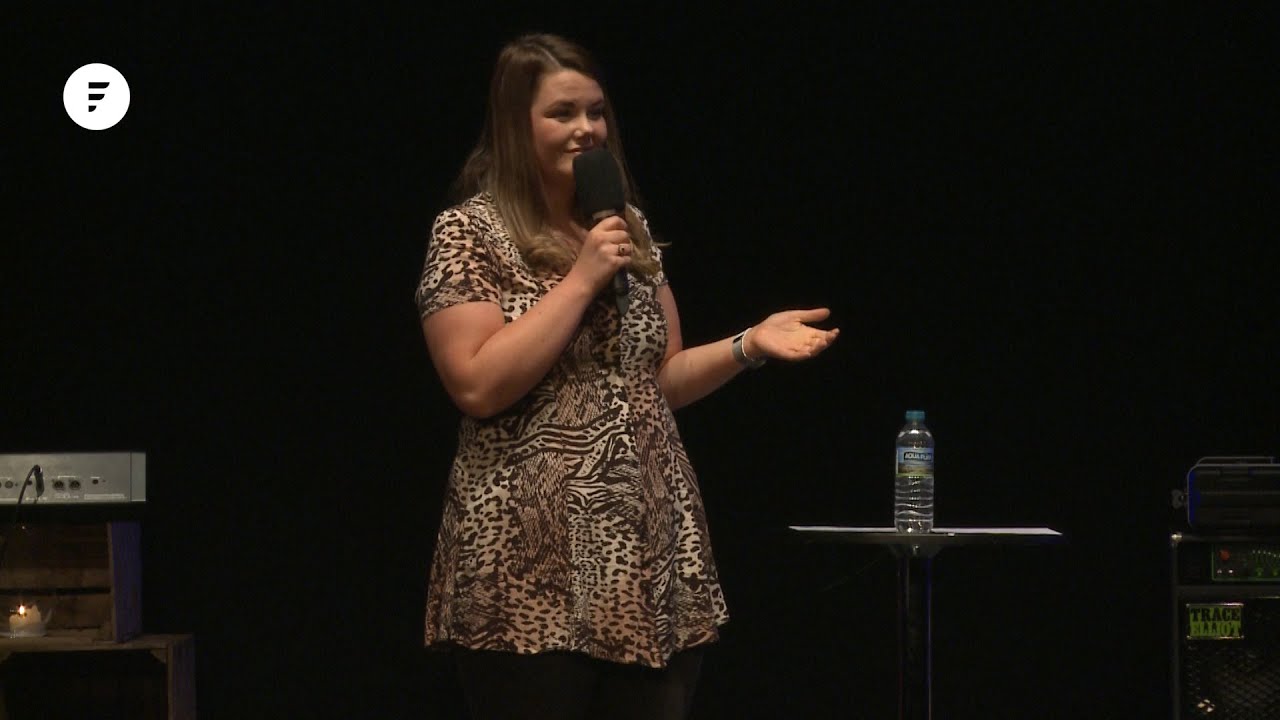 On The Other Side 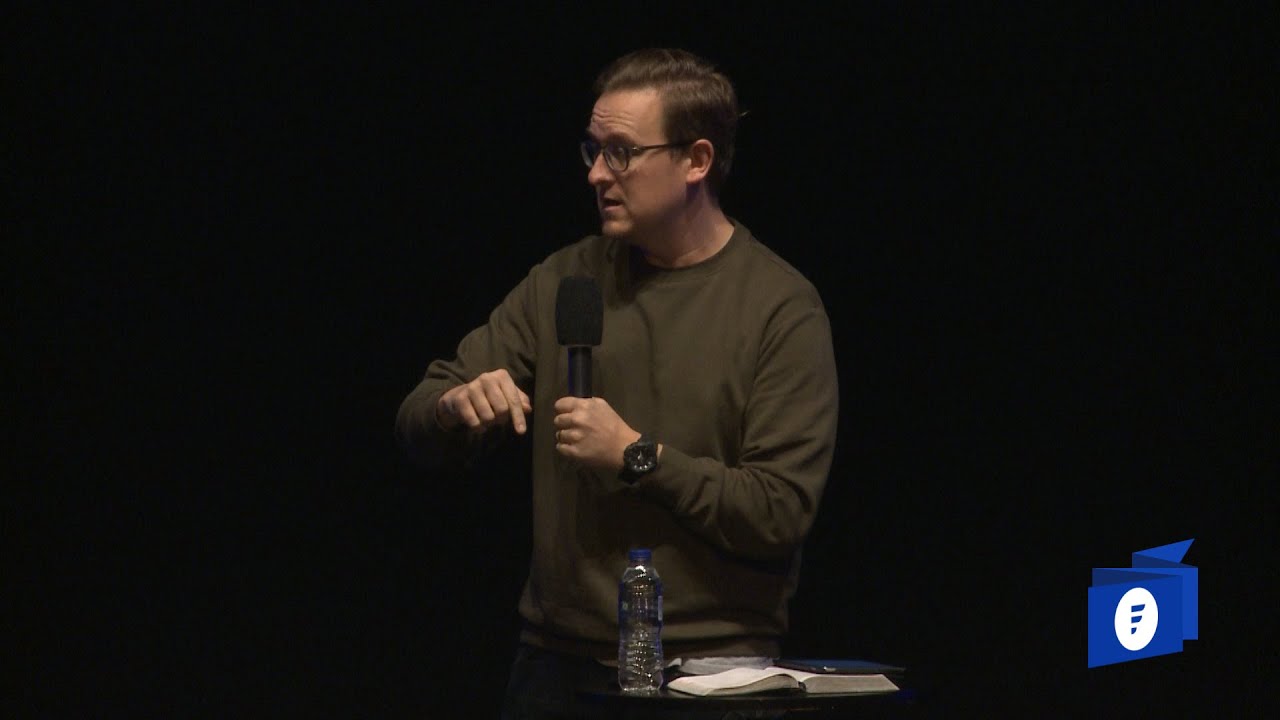